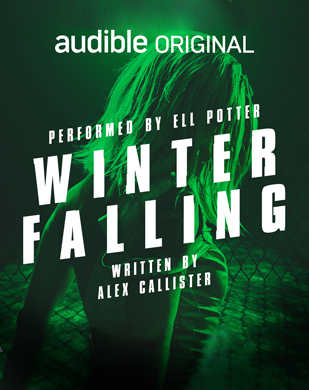 Battered, bruised, but still standing, GCHQ’s top operative is in the worst shape of her life.

For fans of Lee Child, Robert Ludlum and Stieg Larsson, comes the exhilarating fourth instalment of the Winter series, winner of Audible’s Thriller of the Year 2019.

If you can meet with Triumph and Disaster…

Firestorm is down – the assassin for hire website that had the world by its throat, gone. Alek Konstantin, king of the underworld, is in hiding. But while the world celebrates, Winter is bracing for what must surely follow.

All the world’s cut-throats, assassins and thugs are unemployed, roaming the globe without a leader – and nature abhors a vacuum.

Or watch the things you gave your life to, broken…

Something’s not right, and it’s not only that Winter’s body is in pieces. A boy held captive. An attempted assassination. Thirty men gunned down in rural South Wales. What sinister hand is directing these events, and to what end?

GCHQ is a place of secrets, and they follow Winter everywhere. There is so much she must conceal, and Control is keeping something from her, something vital about her past.

As she crashes towards the ultimate showdown, Winter faces the hardest decision of her life – and she must ask herself the question – whose side is she really on? 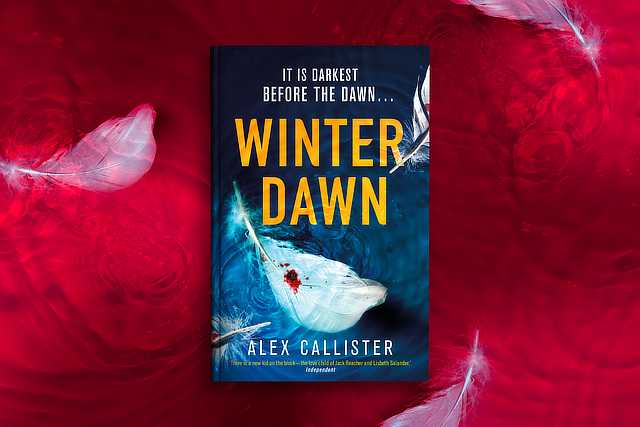 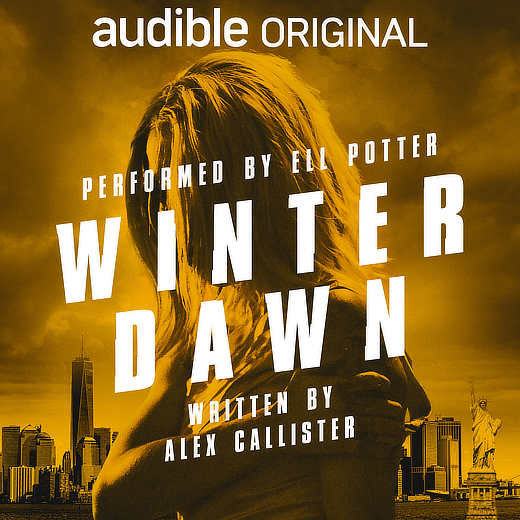 It is the winter solstice, the darkest night of the year.

When a New York Senator is chosen as an assassination target by Colosseum, the chilling online game, she faces a terrible choice; to run or to hide.

No-where is safe. No-one can be trusted.

But just when the Senator’s brutal death seems inevitable, a young agent arrives from London to protect her. Now Winter is all that stands between the Senator and Colosseum’s deadly hunt. As dawn creeps in, time is running out for Winter to unravel the mystery at the heart of this sinister game: who is the shadowy head of Colosseum, and what is his ultimate purpose?

As Winter and the Senator journey together into the dark heart of the longest night, they soon discover that nothing about Colosseum is what it seems. There are rules, and there is a purpose, if only they can solve the riddle in time. Colosseum is more than a hunt: it’s a challenge.

Targets must face their darkest fear, or die at dawn. 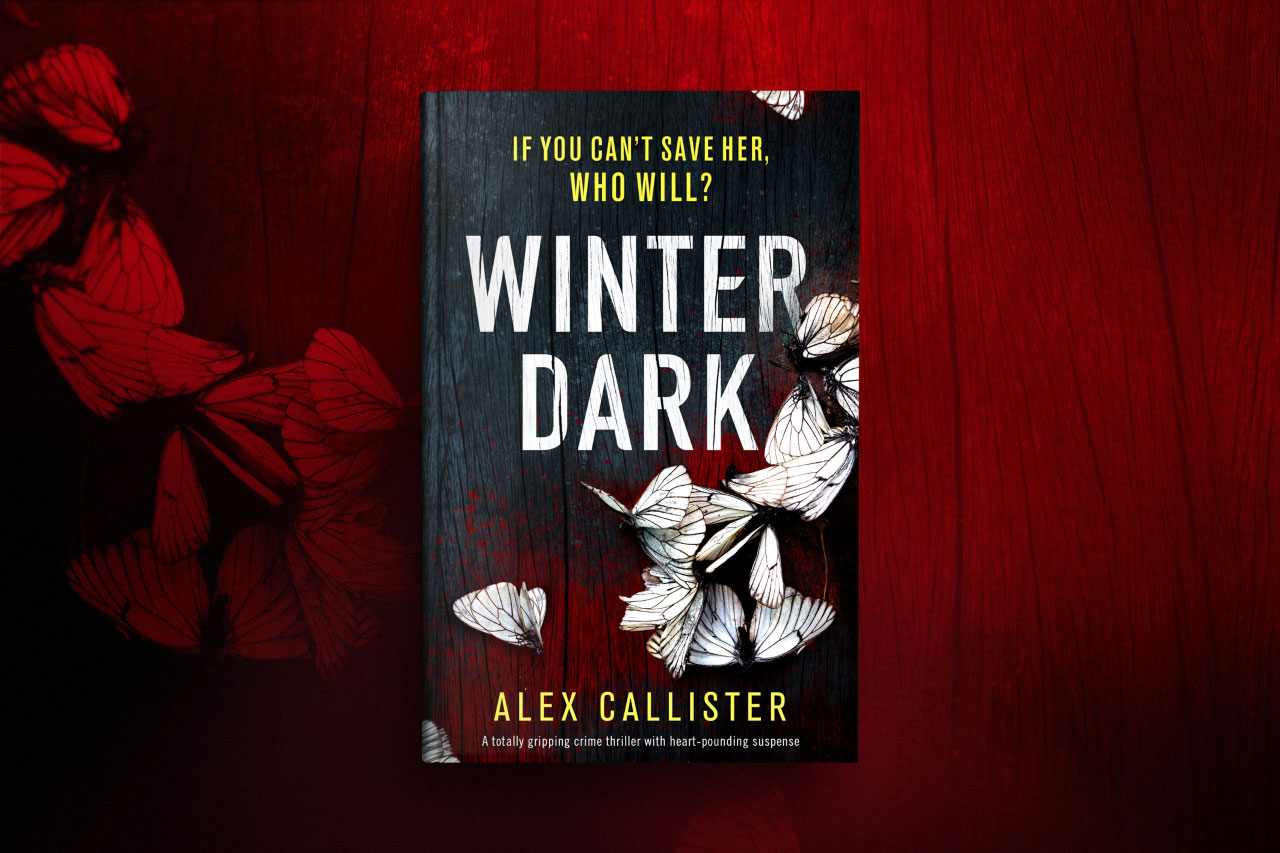 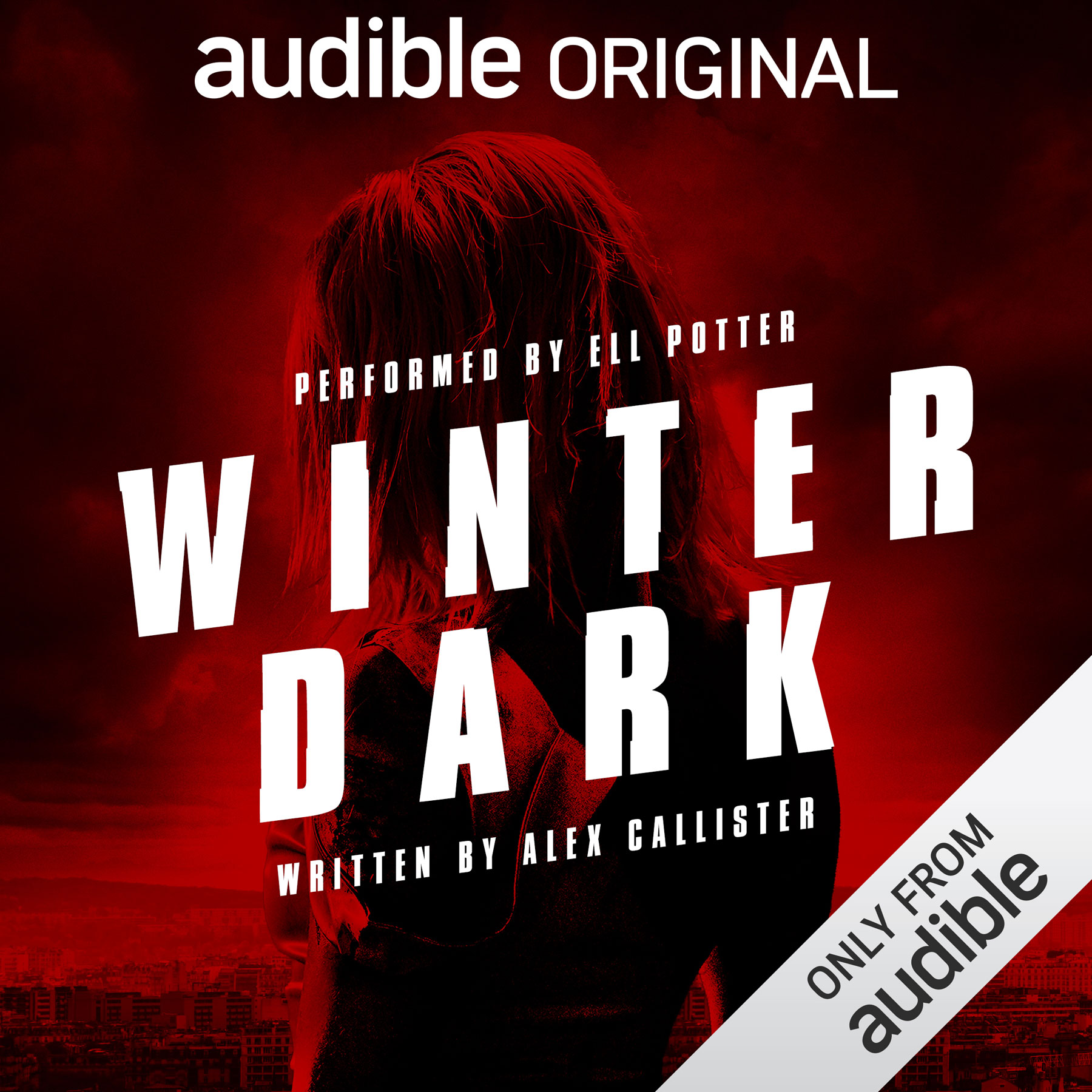 The number one best selling Audible Thriller of the Year.

Imagine a world where everyone’s life has a price.

The countdown has begun. In 14 days someone must die.

WINTER DARK is a slick, crime thriller for fans of the Girl with the Dragon Tattoo, Black Mirror and Killing Eve.

Audies Finalist 2020
J.M.M Winner of Audiofile Earphones award.
‘perfect for fans of le Carré, Fleming and those looking to start a riveting new thriller series’. – Audiofile magazine
‘a plethora of unbelievable twists and turns and excitement on every page…the plot barely gives you a moment to breath…gripping and compulsive….I cannot recommend this superb book highly enough.’ – The Book Doctor
‘Adrenaline rush causing heart pounding action which is guaranteed to send your blood pressure soaring. I absolutely loved, no make that ADORED Winter Dark. A very well deserved 5* out of 5.’ – Ginger Book Geek
“Wow! Double wow!! Triple wow!!!…in my top books for 2020.’ – B for Book Review
‘Heart pounding and terrific. Once I started I was reading well into the night.’ – Goodreads
‘Mind blowingly good!!!…This book is amazing… I could not put it down’ – Amazon 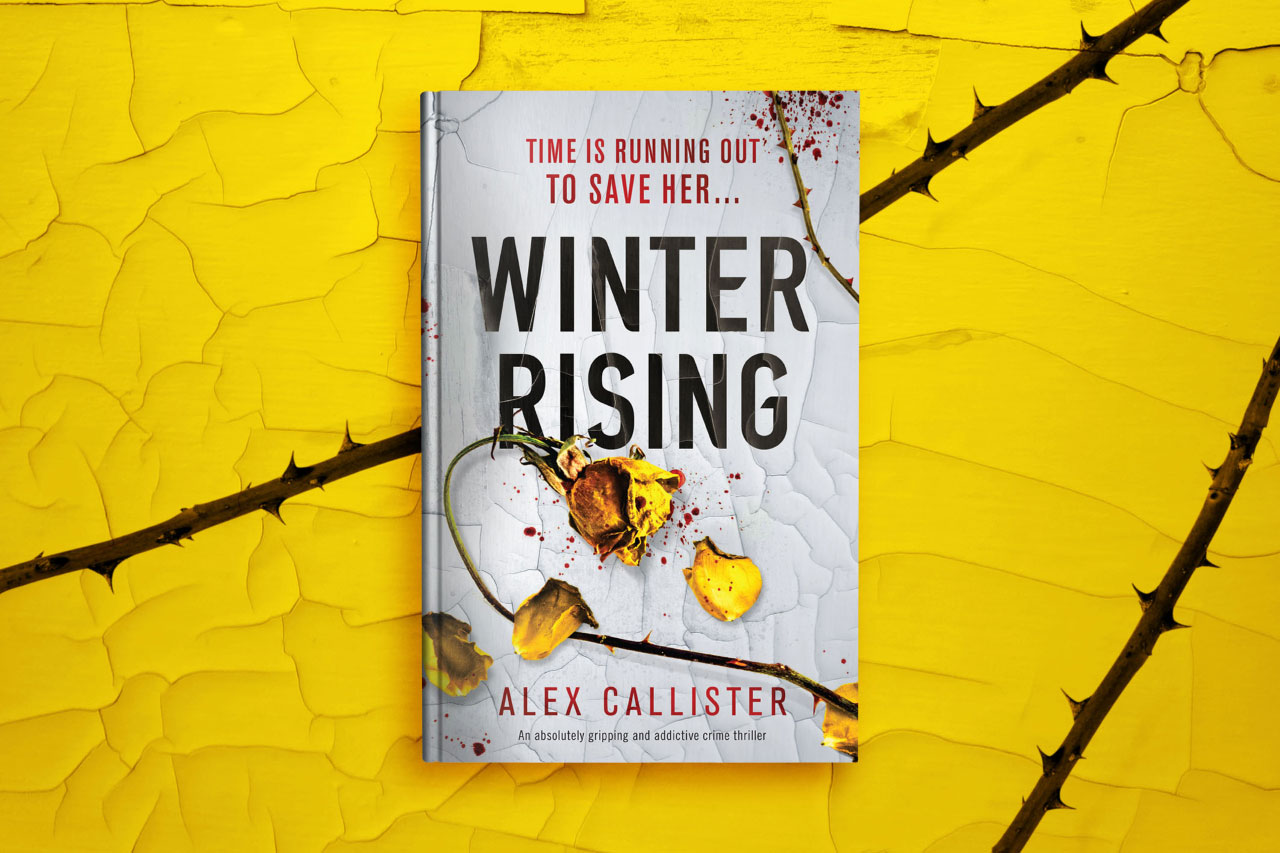 Imagine a world where you can buy death online.

Welcome to Firestorm, the fastest growing website of all time, eBay for the contract kill market.

Winter, the newly appointed Head of Field at GCHQ has a lot on her plate. Firestorm is out of control, HR are on her back, she has a bunch of new recruits and the head of organised crime is monitoring her every move.

When Firestorm’s top hitman, the legendary Guardsman, takes out someone she knows, he makes it personal. Winter must go back under cover to bring him down. But nothing about the Guardsman is as it seems. As she tracks him from Paris to Moscow and finally back to London, Winter slowly uncovers the truth. He is hunting not hiding.

The Guardsman is stalking status scalps and Winter is next in line.

Thank you for signing up. Please check your email and confirm your subscription!

This website uses cookies to improve your experience while you navigate through the website. Out of these, the cookies that are categorized as necessary are stored on your browser as they are essential for the working of basic functionalities of the website. We also use third-party cookies that help us analyze and understand how you use this website. These cookies will be stored in your browser only with your consent. You also have the option to opt-out of these cookies. But opting out of some of these cookies may affect your browsing experience.
Necessary Always Enabled
Necessary cookies are absolutely essential for the website to function properly. This category only includes cookies that ensures basic functionalities and security features of the website. These cookies do not store any personal information.
Non-necessary
Any cookies that may not be particularly necessary for the website to function and is used specifically to collect user personal data via analytics, ads, other embedded contents are termed as non-necessary cookies. It is mandatory to procure user consent prior to running these cookies on your website.
SAVE & ACCEPT